Most cryptocurrencies in the market today utilize a public ledger system, called the blockchain, which makes all transactions visible and traceable. This leaves users vulnerable as anyone has the ability to see all associated transactions and balances, which includes their associated addresses. If an account can be linked to a person’s identity, then all of the transactions on that account can also be linked to that person. 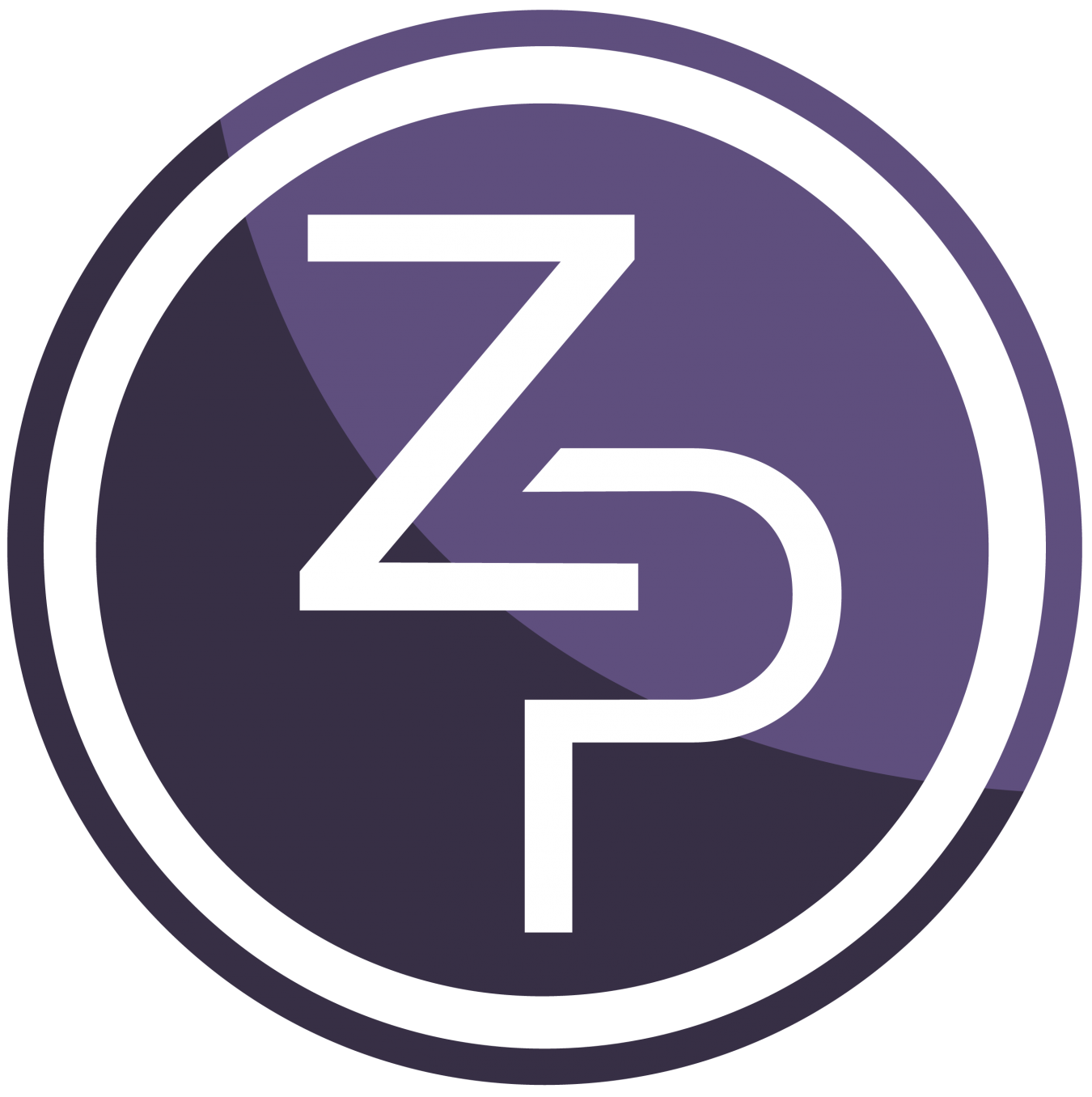 To help solve this problem, PIVX has implemented a highly-vetted protocol called Zerocoin which enables each transaction to be private by unlinking transactions with the use of its new second tier coin called zPIV. This revolutionary protocol will make PIVX one of the most up to date and technically advanced cryptocurrency on the market.

PIVX’s aim is to have the best technology built into a coin that maintains the ideals that Bitcoin founder, Satoshi, originally had in mind. Simply put, the goal is to put the people in power of their money so they can manage and possess their own funds. 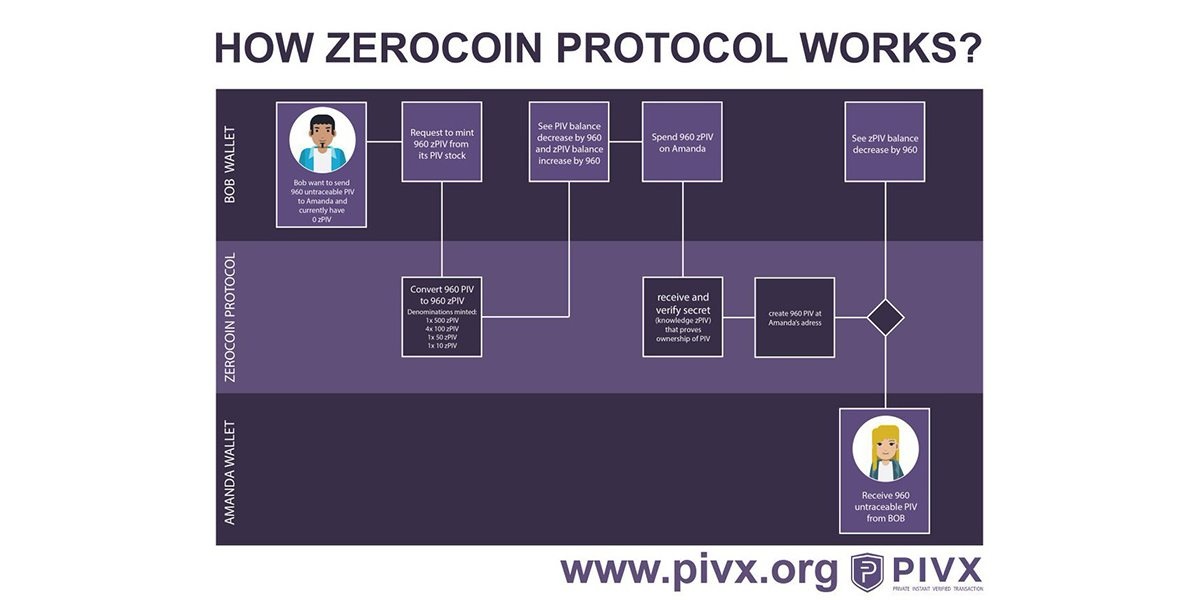 “Cryptocurrencies are gaining mass appeal with individuals and companies looking for a more efficient, private and cost-effective way to send and receive funds,” said Bryan Doreian, PIVX Community Sherpa and marketing team member. “Our technology is opening doors that will reevaluate the way businesses are designed, operate and function.”

One of the newest alternative coins on the market, PIVX has seen a 69,500% increase from their lowest point to all-time-high; an increase from 0.006 cents USD to $4.17 USD in a record-breaking 8 months. This year, they are making crypto history as the first Proof of Stake digital currency to successfully implement Zerocoin, a well-known, highly-vetted privacy protocol that allows blockchain-level transaction anonymity by unhinging user identity from the asset transaction. The combination of transaction privacy with their efficient distributed consensus algorithm (Proof of Stake) makes it one of the top Privacy coins in the market.

PIVX’s aim is to become the most up to date and technically advanced Proof of Stake cryptocurrency used worldwide; fast, secure, decentralized and private.

Also leading in innovation is their unique governance systems; by enlisting community members to create a system of governance and security.  PIVX is moving away from the centralized method of traditional cryptos to a more cooperative structure, which helps cultivates a mindset of altruistic incentive and the greater good.

“Where other coins fall short is they simply swap out a government with an oligarchy,” said Doreian.  “Our goal is to maintain the ideals that Bitcoin founder, Satoshi Nakamoto, originally had in mind; this means giving power back to the people; for them to possess and manage their own money.”

Today PIVX sits at an average market capitalization of $210M and gaining momentum daily. Averaging 1.5-2 million per day in volume, it is now used in over 174 countries, with over 9000 members and a website translated into over 30 languages.

PIVX is a community-centric cryptocurrency with a focus on decentralization, privacy, and real-world use.