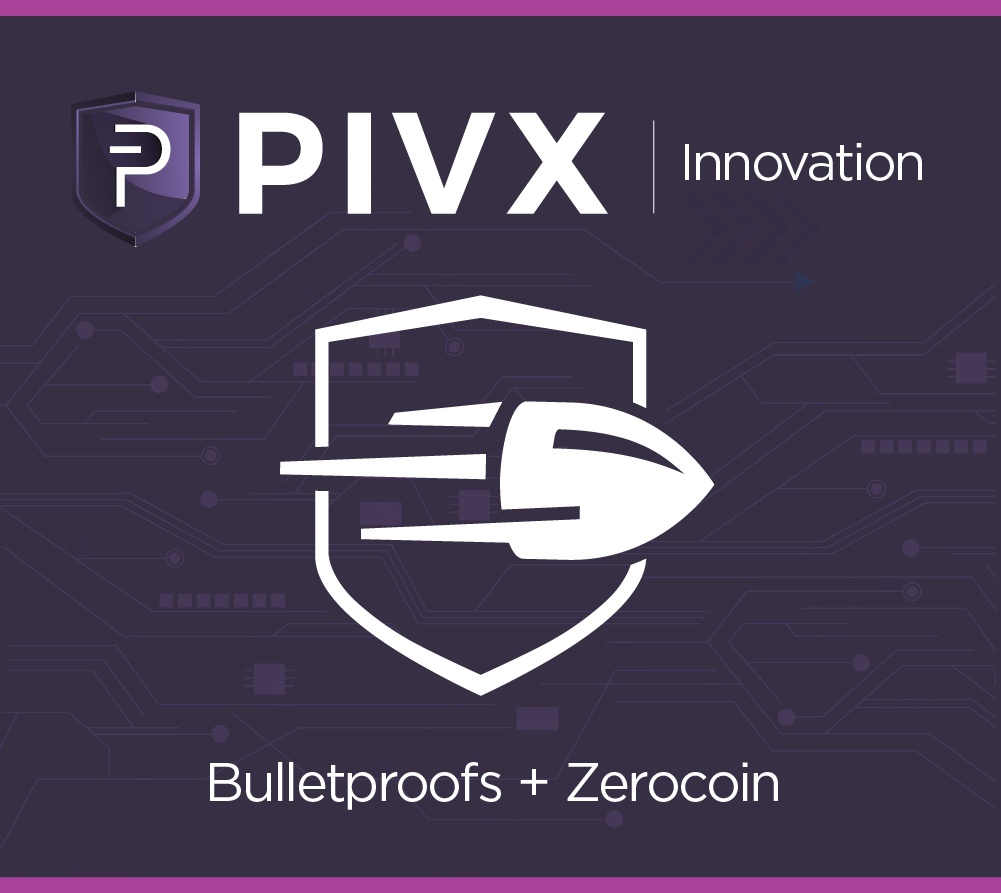 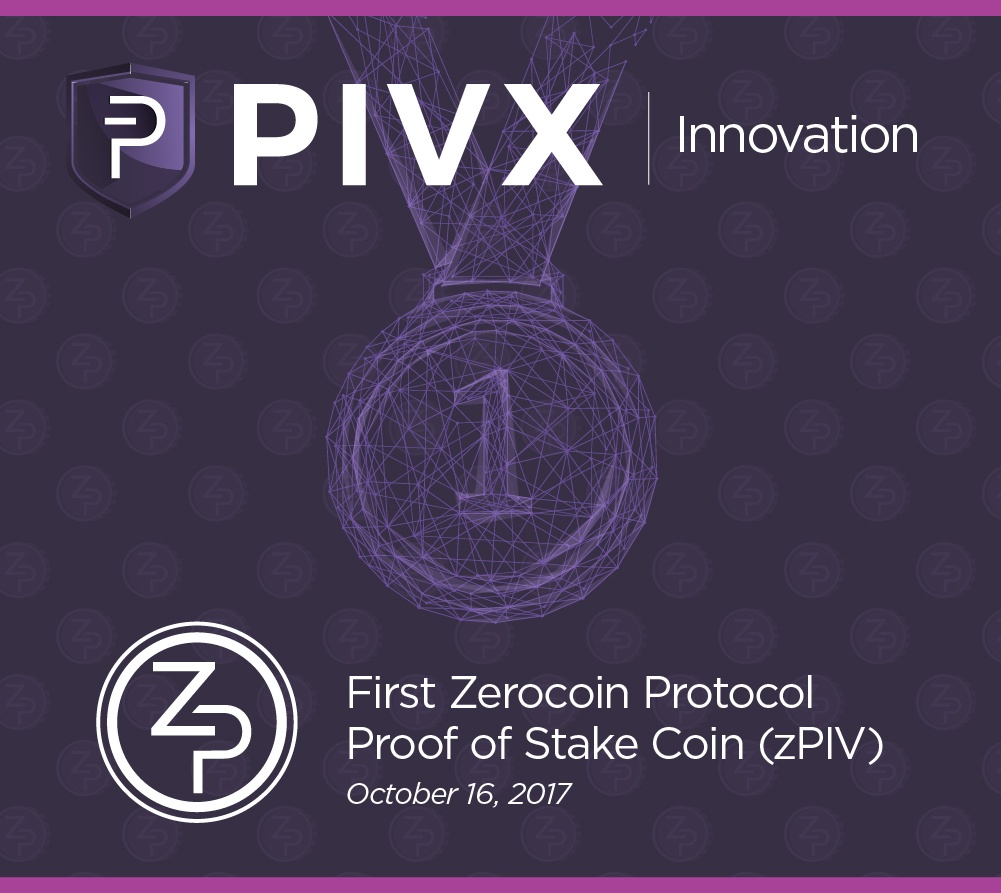 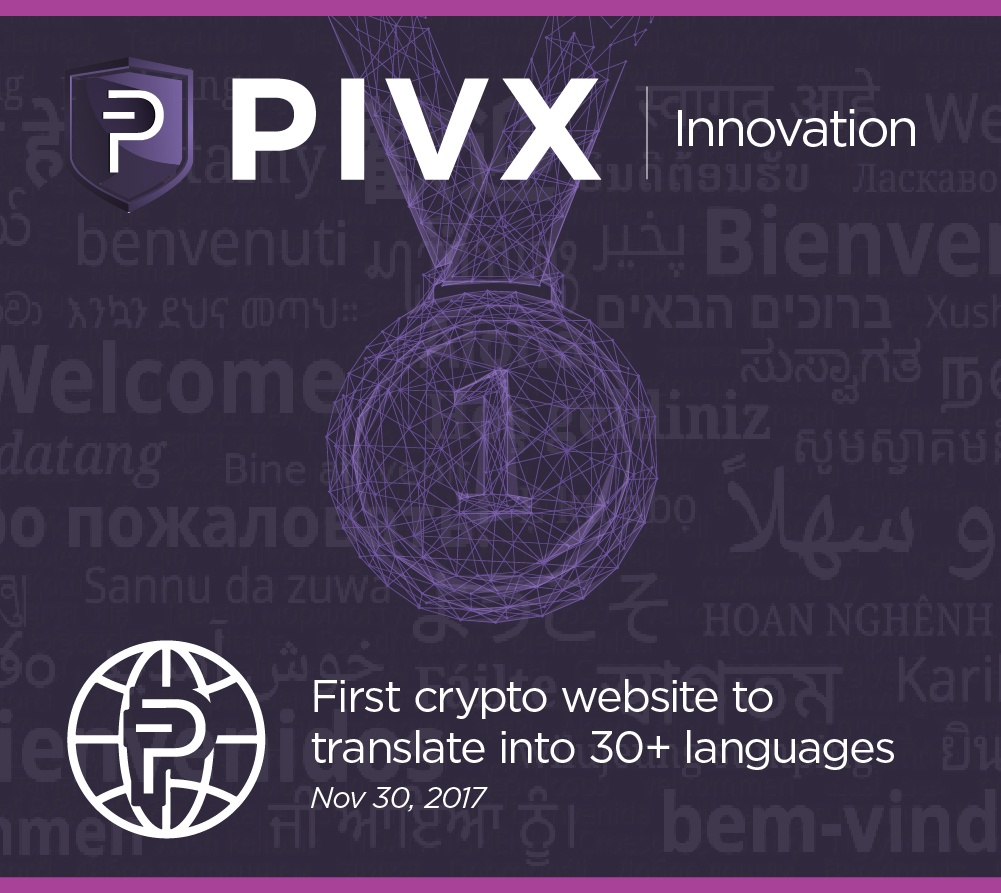 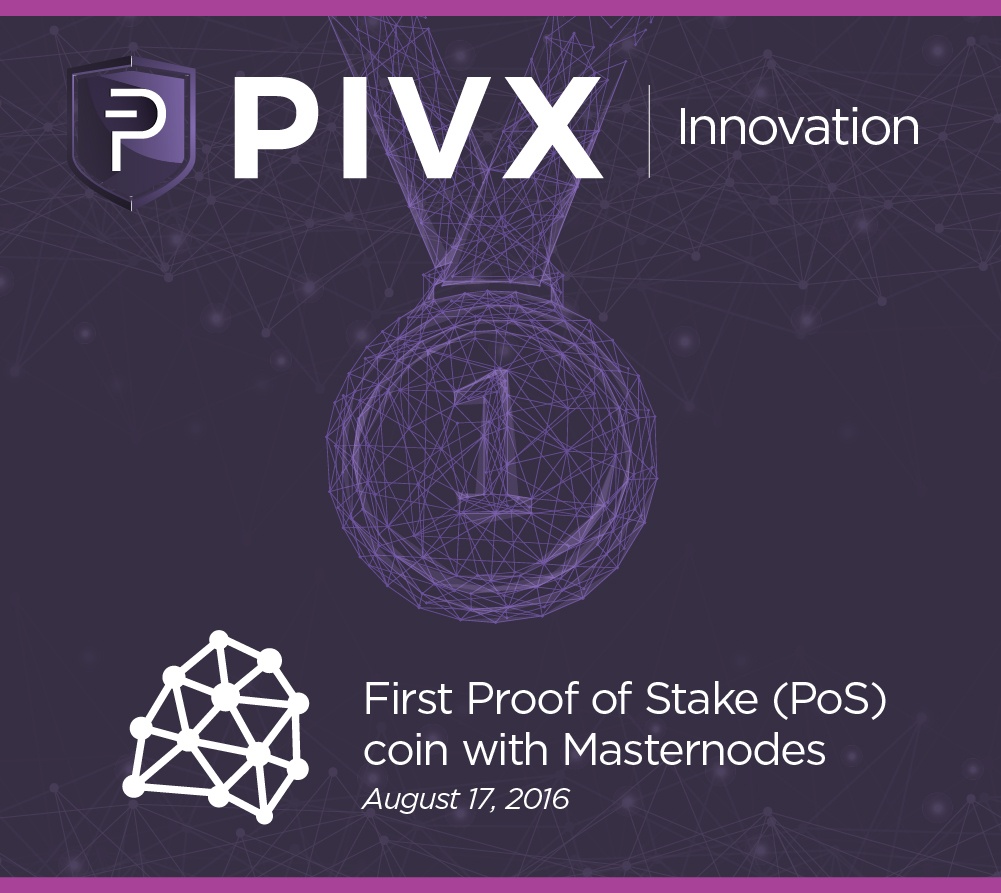 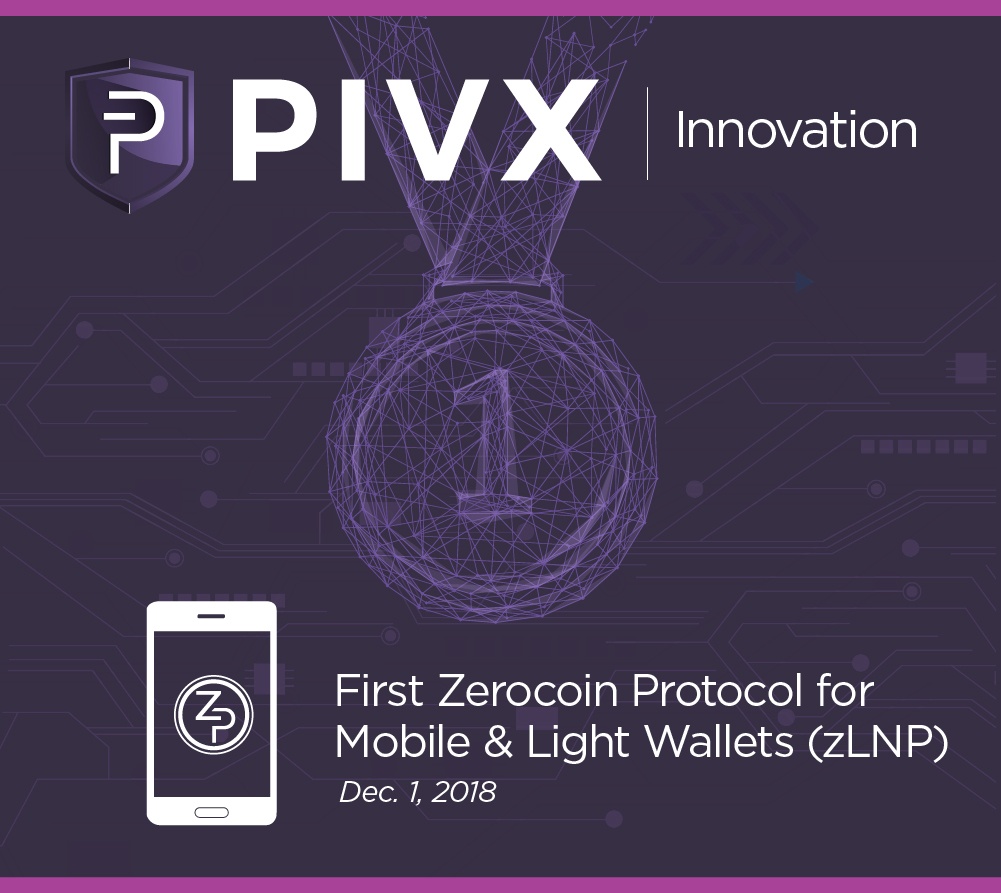 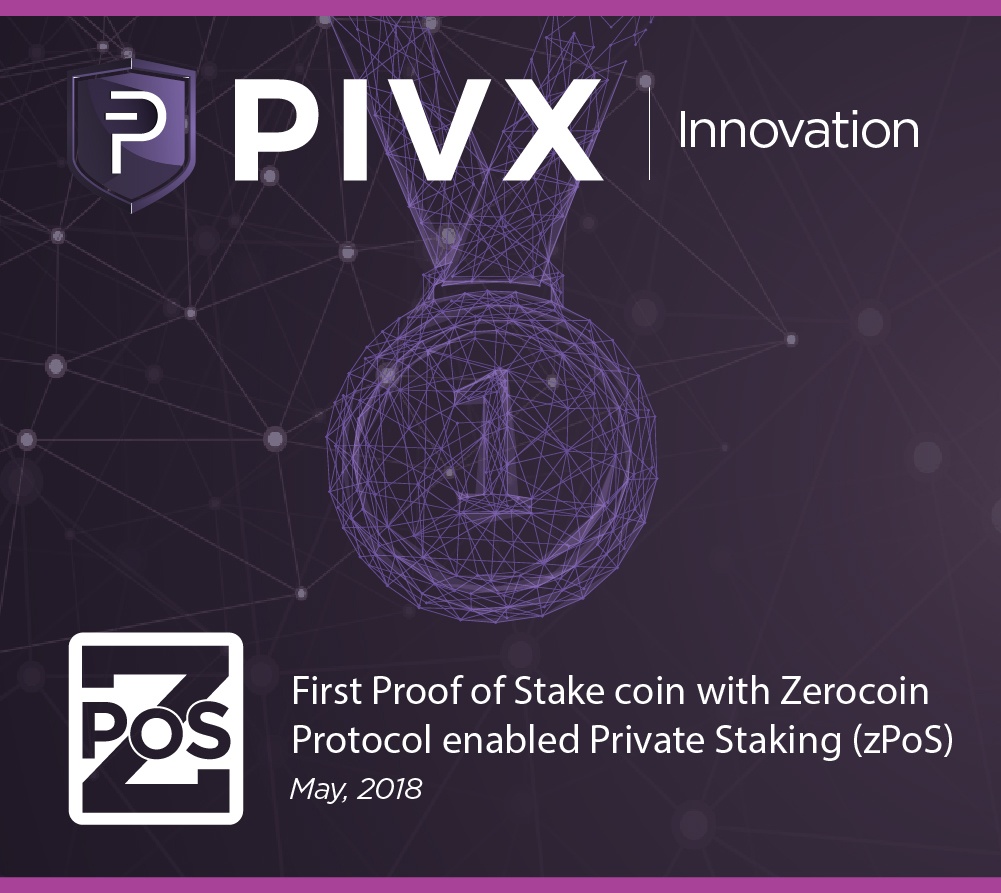 Updates to the PIVX website including new proposals dashboardJan 26, 2021

PIVX is now listed on WhiteBIT