“In Czech, as in most of the slavic languages, pivo means beer. So, being fans of PIVX as well as fans of Pivo, we thought, why not put them together to help promote crypto?” explains Marek Fišer (35), the ideamaker from Brno. Brno is the second largest city of the Czech Republic, and ranks among the top, per capita, in the consumption of beer worldwide.

Last year Marek‘s friend, and owner, of the local pub U Daana (Daan´s place) began accepting crypto-payments. Since December, they have been organizing weekly meetings called Cryptoškopek (škopek means beer in the local slang) where the locals gather to talk crypto over the national drink.

After extensive research, the field was narrowed to two possible business partners for brewing PIVX beer. The final choice fell to Radniční pivovar Jihlava, a small brewery 60 miles away, known for it‘s brew, friendly owner, and dedicated staff. The request was to make a nicely balanced pilsner style lager made with the finest quality ingredients.

“Two months later the new, delicious PIVX beer was complete and ready to deliver.  The brewer warned us that the order might not arrive with all of the beer ordered, as the brewer had already consumed quite a lot himself”, laughed Daan.

The new PIVX beer was delicious enough that the brewery sent a sample to the largest yearly beer tasting competition in Europe, Jarní cena sládků. There were 693 registered beers, from 151 breweries.

PIVX won in their category of Czech Light Lager! They won first place among 153 samples from all over the country. This is the incredible story of how an awesome cryptocurrency, inspired a delicious award-winning beer. 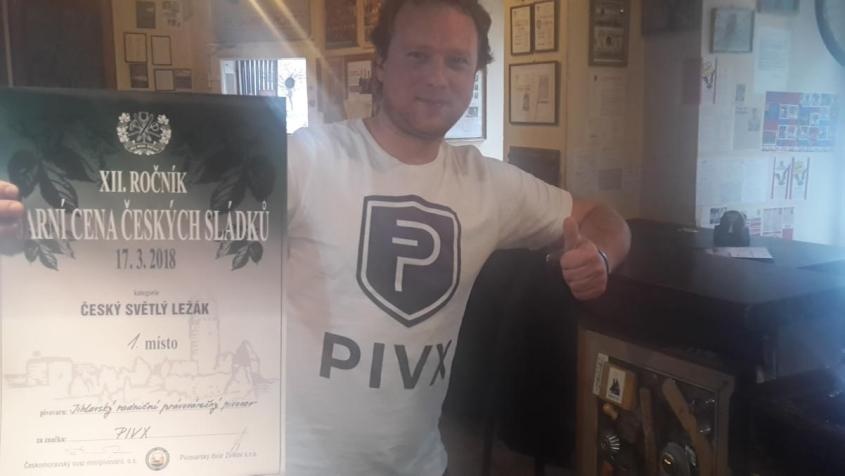 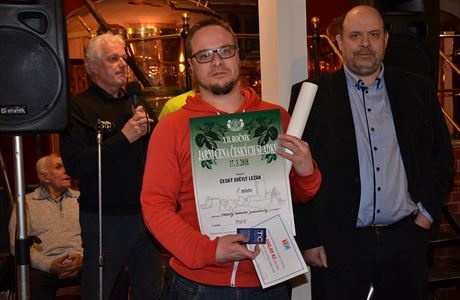 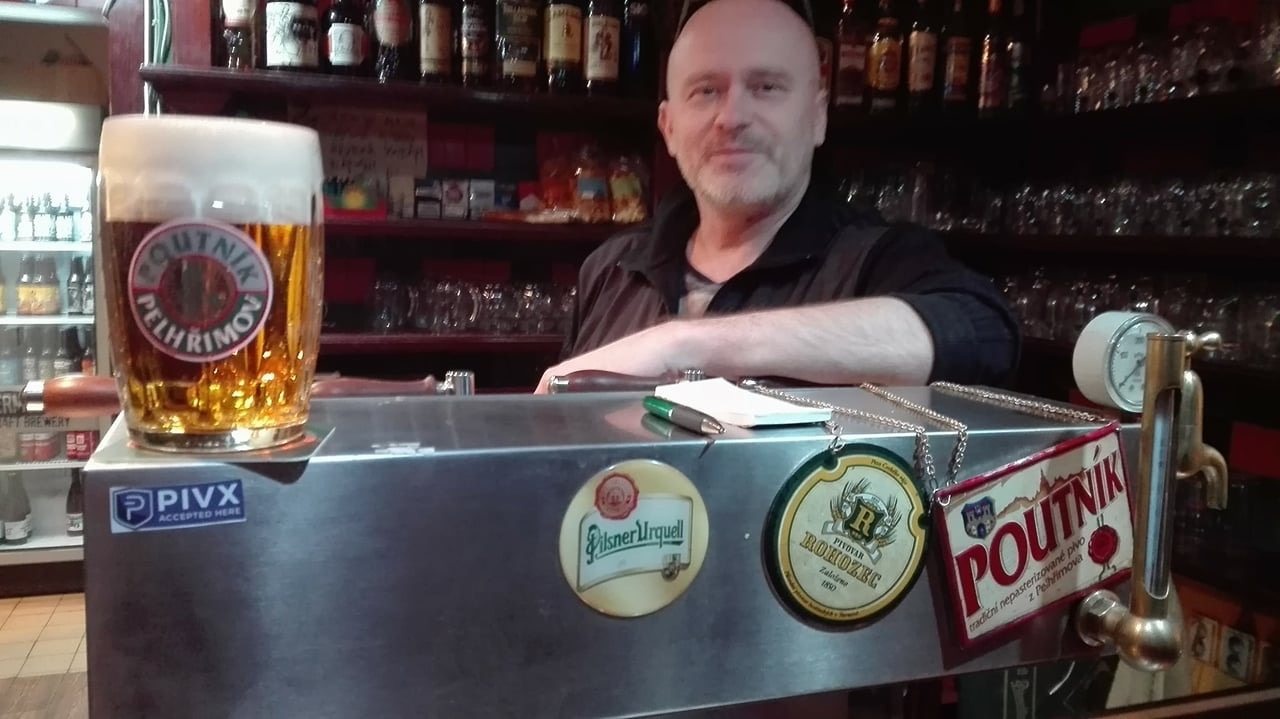 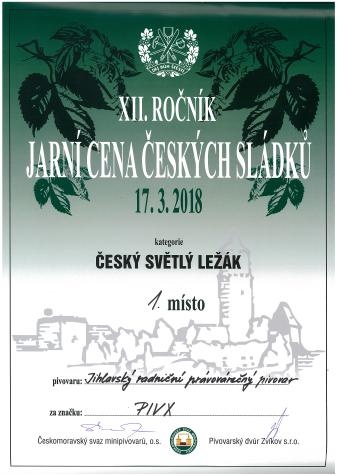 6 reasons to accept PIVX as an alternative payment method.29 de ago de 2020

How the Internet is changing our lives and PIVX development.18 de jul de 2020

What makes PIVX special and unique in contrast to the other crypto projects?23 de jun de 2020