Privacy is kind of an odd thing. We tend not to think about it when it’s not an issue, and we always have this assumption that we’re not being watched. The reality, unfortunately, is not nearly that simple.

The truth is, we are all being watched and analyzed every day. Big companies like Google, Facebook, and Apple all watch us meticulously under the guise that their actions are benign or solely focused on “improving the user experience”. The world at large just got a sharp slap in its face in the form of the recent Facebook data mining fiasco. So now is the perfect time to talk about why we need privacy to be not just something for the paranoid, but for the average person.

But what about those who argue that privacy is only for those engaged in the illegal or shady activity?

There’s a reason why we have doors and window shades in our houses. Simply put, just because we aren’t doing anything wrong doesn’t mean we have to openly broadcast all of our actions, or allow corporate entities driven by the profit motive to have full access to our private lives.

And it’s not just social media companies and tech companies that watch us. On the contrary, the global financial system of which we are all an inextricable part of watches us just as closely, if not even more so. Not satisfied with just a username and a GPS location, financial systems like credit reporting bureaus and banks know even our most intimate details. They know our government ID numbers, passport numbers, addresses, phone numbers, and everything else all under the guise of “know your customer” or KYC laws.

That’s why we choose to use PIVX when we handle our finances. Because we choose independence, and most importantly, we choose privacy.

So in light of recent breaches of the public trust by major corporations, let’s take some time out to go over the five tiers of privacy offered by the PIVX network. 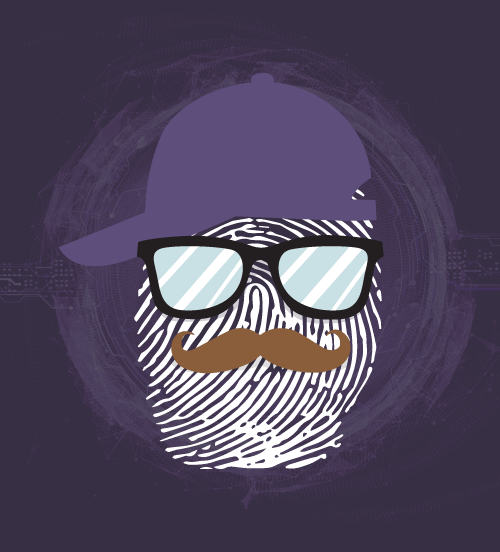 As we just mentioned, any transaction you make with a bank is not private. On the contrary, that time or money you donated to Wikileaks, or to a less than popular political party or movement with your Visa debit card, is now essentially part of your permanent record. The banks and payment processing networks will keep and remember this information forever. Not only will they keep it, but it’s also tied to your official government identity. Now let’s say years from now your name pops up in a random FBI investigation that has nothing to do with you. Your bank records will be pulled, and your little, totally legal purchase is now part of the public record.

At PIVX, we do things a different way. Anyone, anywhere in the world, can create a PIVX wallet on their computer or mobile device in seconds. That PIVX wallet is never officially tied to any ID records about you or anyone you transact with, ever. At any time, you can make a new wallet and start over again with no links to any activity that a previous wallet made.

That’s all well and good, you may be thinking to yourself, but what about scary technologies like blockchain analysis? Hasn’t the FBI and NSA been closely watching the bitcoin network? Doesn’t bitcoin operate on the same principles? That’s why we’ve taken things a few steps further. 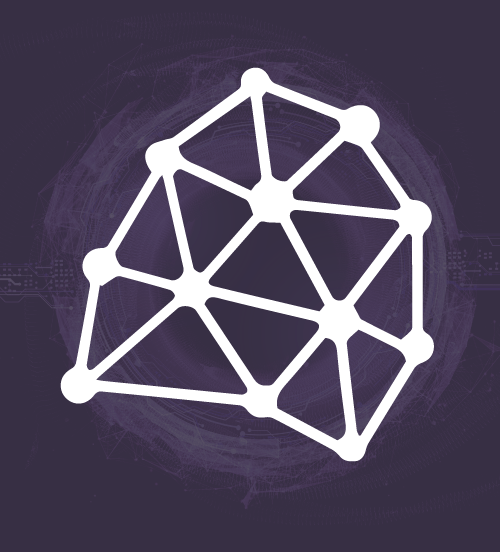 Let’s say you love PIVX (and who doesn’t?) And want to help sustain the network and maybe earn some rewards in the process. The good news is you can do so without needing to reveal anything about who you are or where you are in the world. Participating in the network is as easy as downloading a wallet and getting some PIV.

Want to step things up and run a masternode? No problem. Just like with running a wallet and staking, you can run a masternode with no need to compromise your anonymity.

Are you truly privacy obsessed? You can even run a PIVX masternode over the TOR network. 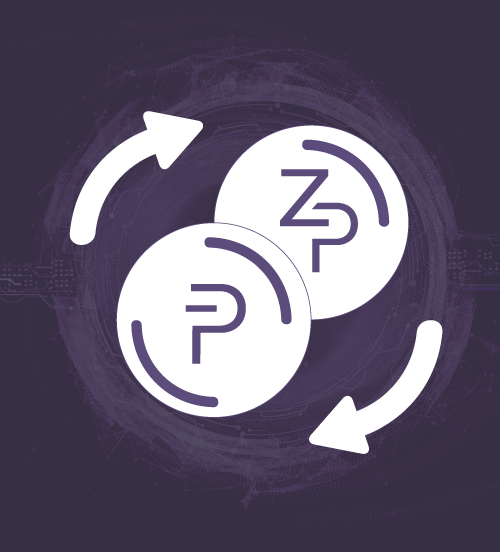 A few months ago, PIVX rolled out one of the most advanced and innovative systems for maintaining absolute privacy and anonymity on a blockchain network. Using a system we call zPIV, anyone on the PIVX network can send money totally anonymously. If someone attempts to look up the origin of the funds, they will find nothing.

This privacy system works on one of the most detailed and advanced privacy protocols of all, known as Zerocoin. While the implementation of Zerocoin that we use is quite complex, you can read more about it here on our official white paper about the privacy protocol PIVX uses.

But the point is, transacting on PIVX using zPIV protects your privacy and anonymity absolutely. It does so without needing to use any tricks like coin mixing or relying on a select number of trusted individuals that could be malicious. No, PIVX is the real deal, and anyone with sufficient tech skill can look at our code and verify it for themselves. 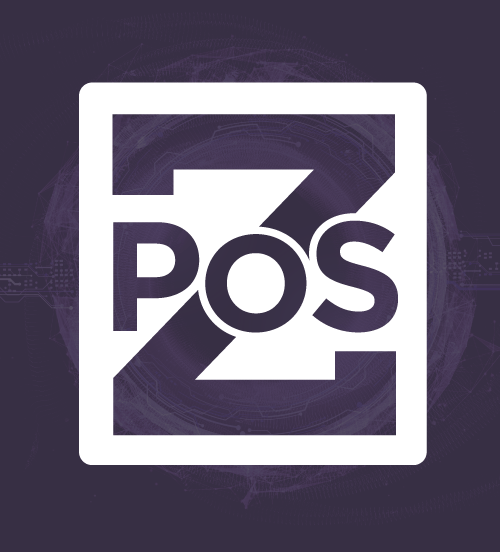 One of the most exciting new features Just release with the 3.1.1 Wallet is the ability for network participants to stake and earn rewards on units of zPIV.  The first PoS cryptocurrency to do so!

Up until that release, zPIV has only been used as a means of sending PIVX anonymously. If you wanted to participate in our private network and earn rewards, you still needed to hold your cryptocurrency in the form of PIV. But with the new update in wallet version 3.1, users can now stake and earn rewards on their zPIV units.

This is incredibly important because the more individuals that use the zPIV system, the more effective the anonymity becomes. Now, regular stakers will be incentivized to hold zPIV which will not only strengthen network speed and stability but will also greatly improve anonymity for everyone.

To date, PIVX is still the only cryptocurrency that provides total anonymity alongside proof-of-stake, backed by a solid team of developers and cryptographers. Most other competing privacy coins still rely on outdated and arguably wasteful proof-of-work mining. Here at PIVX, we wanted to do something better, so we made the technology of our dreams a reality. 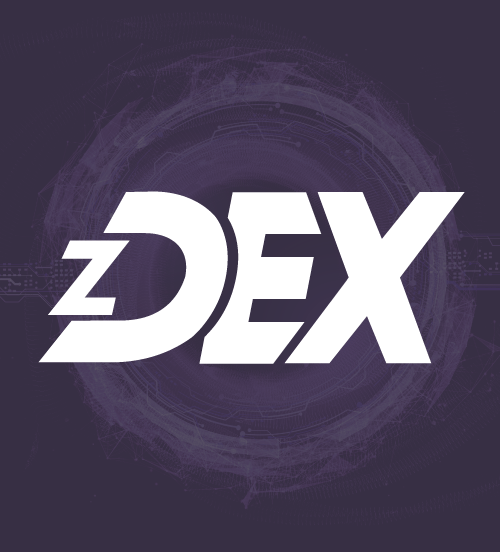 Simply put, it’s our way of allowing you to freely and anonymously exchange cryptocurrency for zPIV directly. Today, if you want to get your hands on some PIVX, you’ll probably need to use a centralized exchange service that could be attacked by hackers or even a publicly funded group set out to target cryptocurrency users.

zDEX will operate on our powerful masternode network and allow users to convert currencies like bitcoin into zPIV instantly and with total anonymity and privacy.

Hopefully, the Facebook travesty will serve as both a lesson and a warning for the public at large. We simply can’t trust corporations and banks with our private, sensitive data. At least, not when we have a choice. That’s why our community chooses to use PIVX, and we choose to use zPIV to keep our anonymity secure and our financial independence strong.

Privacy is a human right, but it is a right that we must stand up for and protect every day. The big companies that stand to profit from exploiting our information will not simply roll over and hand us the privacy we deserve. We need to stick together and defend it for ourselves. And that is one of the key elements of what PIVX is all about. With that, let’s close on one more quote, this one being a bit more modern than the last: