Finally it’s happened! As of publishing this update, the core wallet v4.1.0 has already been released! It’s available for download from either GitHub or the website.

To clarify, 4.1 is a non-mandatory update. So you don’t have to upgrade if you don’t want to. However, we highly recommend all users to upgrade as it is better in pretty much every way possible. Yes, even for masternodes and it does not restart the timer so no worries there.

It’s a huge update so here are some highlights:

Note that the above list is just covering a subset of the complete change list in a very simplistic way; so I really suggest you to read its release notes once it is released for more details.

StakeCube Developer tweeted this about the new 4.1 wallet!

So yeah, it has been another huge month for PIVX development, with our core developers clearly displaying the sheer amount of quality work that is being put into making PIVX a better cryptocurrency. Oh, and you would think after such a big wallet release, they would take some break, but nope! They are still pounding our GitHub like no tomorrow.

Even before the wallet release, they already delivered us an unexpected surprise toward the end of April with our very first glimpse of dedicated 5.0 privacy related work! A new Pull Request 1533 was posted by core developer furszy, named Sapling Foundations that is composed of some key ingredients that are needed to support the new privacy protocol.

But, we’ve also been hinted that there are many more juicy code work that’s being developed in the private GitHub repository for the next major milestone release. Some of this has already been recently publicly mentioned in our Discord by the developers that include no less than additional Masternode-related enhancements such as DIP 2, DIP 3, DIP 5, and possibly more! That would surely improve our usage of the masternodes significantly, making 5.0 even bigger than we initially anticipated! 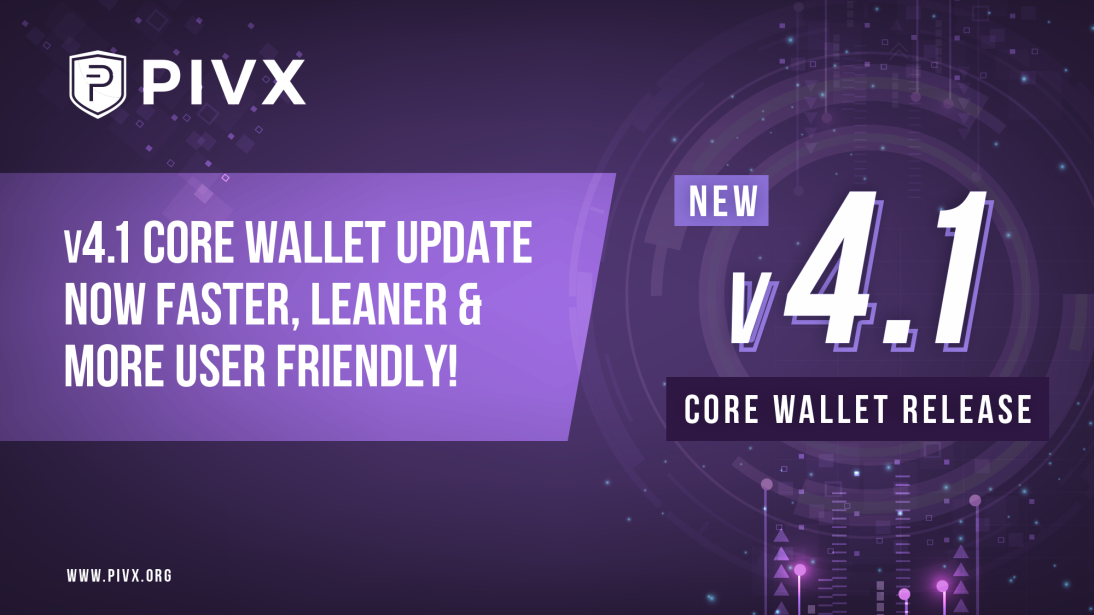 The new wallet is now available to download under the v4.1.0 tag on the main PIVX GItHub and the pivx.org website urls have also been updated. Please make sure to take a full read of its release notes to get a good sense of what has changed and how much work has gone into this major release. As previously mentioned, it is not a mandatory update but we recommend everyone to upgrade to ensure you benefit from all the latest fixes as well as its improvements. 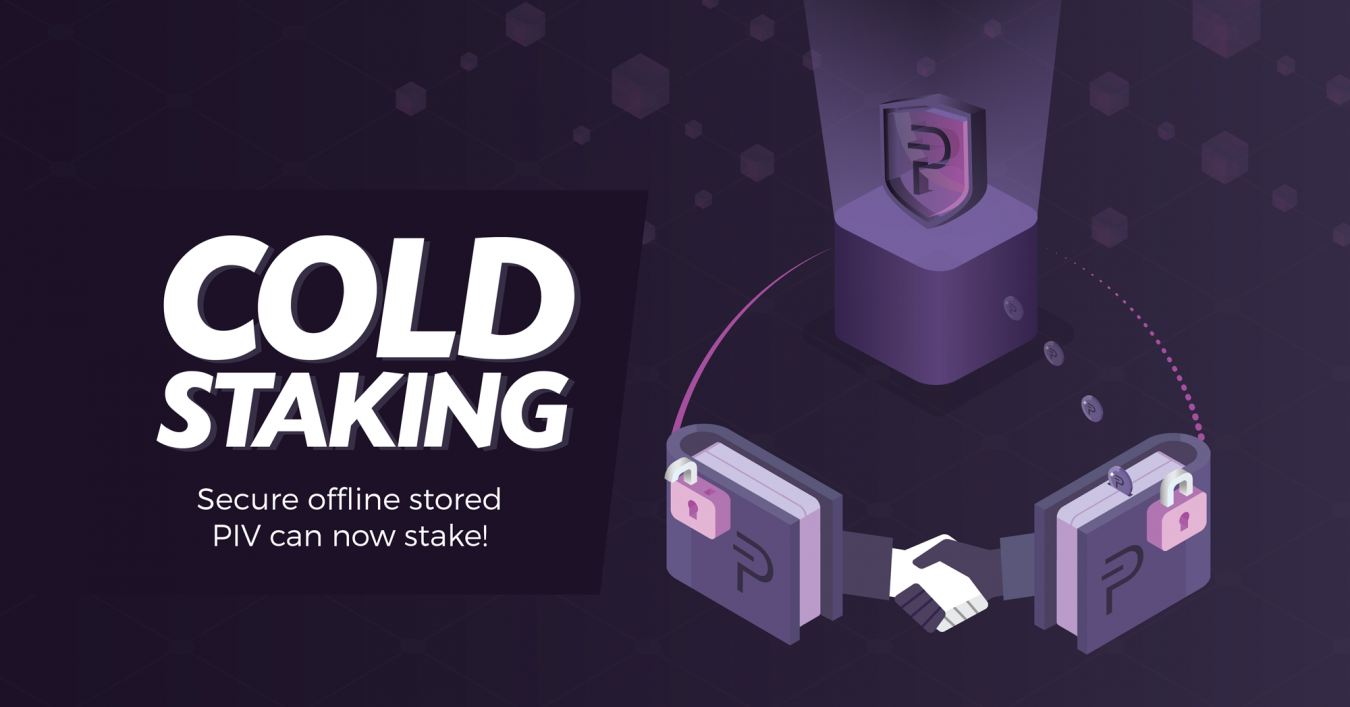 Cold Staking (PR #955) has been active in mainnet since January 2020. So all users are now able to cold stake their coins if the required steps have been executed. We have created a basic how-to guide here. Also, some non-custodial (thus safe) cold staking services have started popping up so that is another option if you feel comfortable with their service levels. Feel free to ask what they are in the PIVX community platforms such as Discord!

zPIV is now spendable! Convert them back ASAP!

PublicCoinSpend v4 (PR #936) function has been incorporated into the 4.x wallet and so it is now possible for anyone with any version of zPIV to spend them back as PIV. However, as per the recent Road to 5.0 announcement, the support for zPIV as we know it will cease once 5.0 (Sapling Update) is released. So we urge everyone with zPIV to convert them back to PIV as soon as possible and request assistance in PIVX Discord #support channel if you run into any issues or simply have questions.

Excluding merges, 6 authors have pushed 133 commits to master and 138 commits to all branches. On master, 328 files have changed and there have been 24,659 additions and 60,066 deletions.

Please also check our roadmap for some more info on what is coming.

Also, we have many other 2020 developments in the works at a project level such as a brand new website, logo refresh, and more. So it’s going to be one heck of a year for PIVX!

Anyone and everyone is welcome to contribute to our code on GitHub, and they will all go through the same process of multi-dev peer review and will be merged if it gets enough ACKs!

We also welcome all translators who can assist in making our wallets multi-lingual! From now on, the wallets will only include support for languages that are at least 80% translated on Transifex; so any extra assistance in this area would be greatly appreciated! https://www.transifex.com/pivx-project/