Jeffrey successfully installed the PIVX mobile wallet on the store owners phone as well as installed PIVX accepted here stickers and for the first time ever for Africa has succeeded in getting PIVX accepted in a retail store. What makes this so significant is that this is the only store in the entire Province that accepts a cryptocurrency and it exclusively accepts PIVX and the South African Rand.

Usually stores that accept an Altcoin will have already accepted Bitcoin as a payment method but in this case the store owner saw the benefits of PIVX with 60 second block times as well as double block validation protecting him and securing his money in such a small amount of time so he decided to pick us exclusively as Bitcoins fees are too high and the speed is too slow.

For anyone ever visiting South Africa, You can find his store at Corner Square, Main Road, Gonubie, 5256, South Africa

It’s my dream to help the people of my country see the amazing benefits of PIVX and turn South Africa Purple! 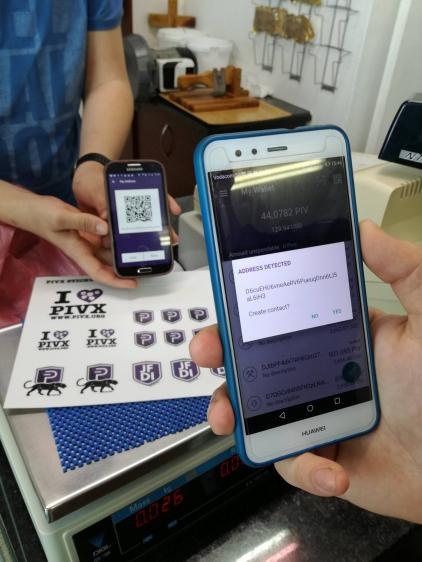 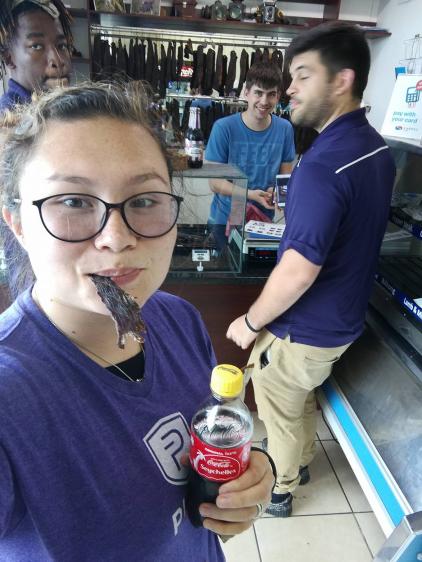 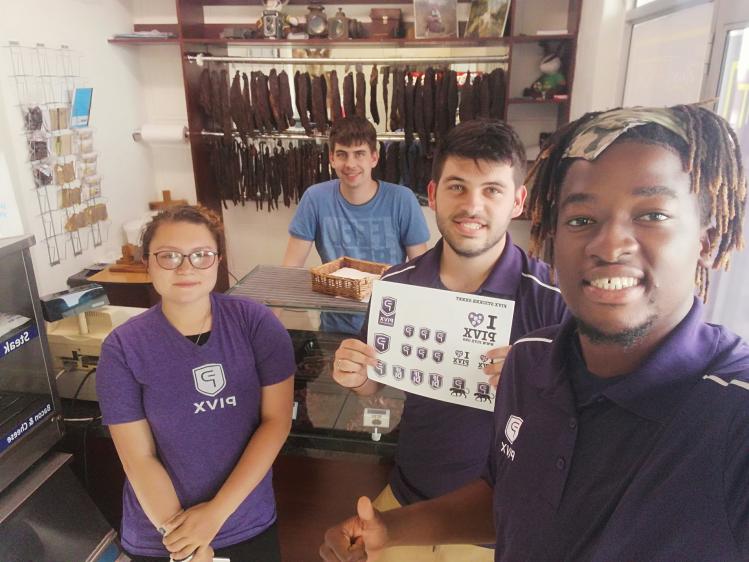 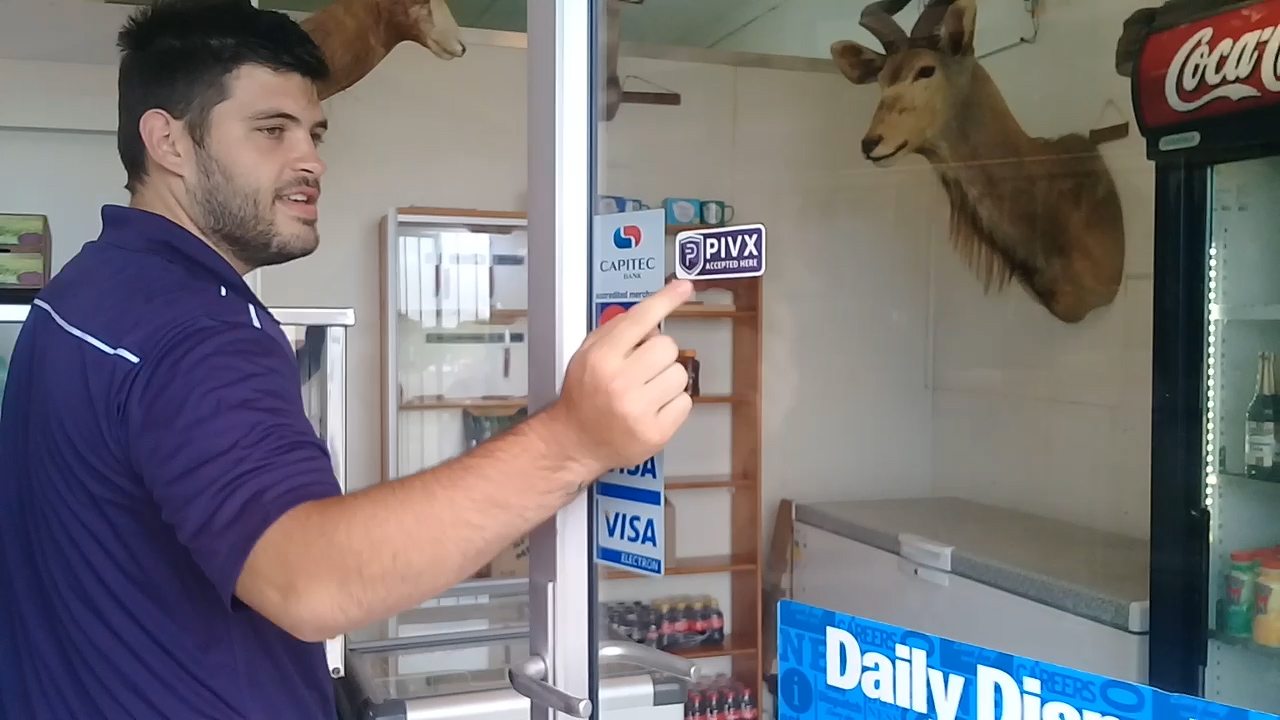 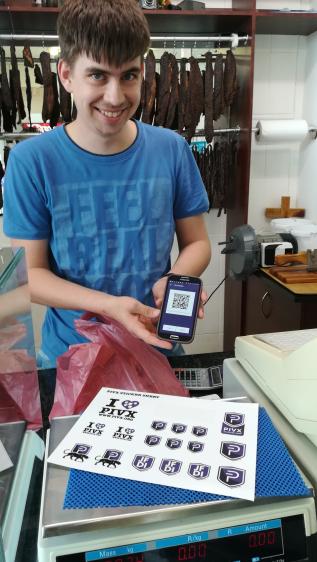 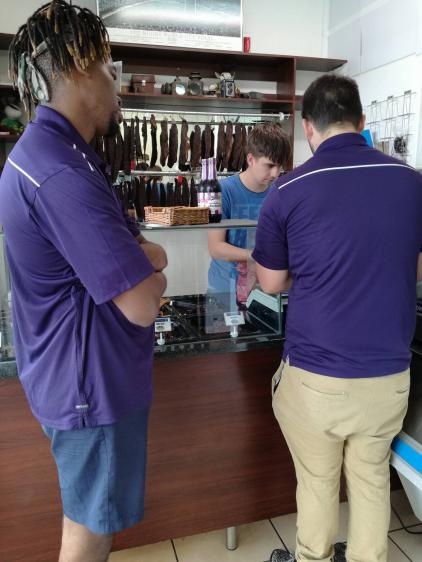 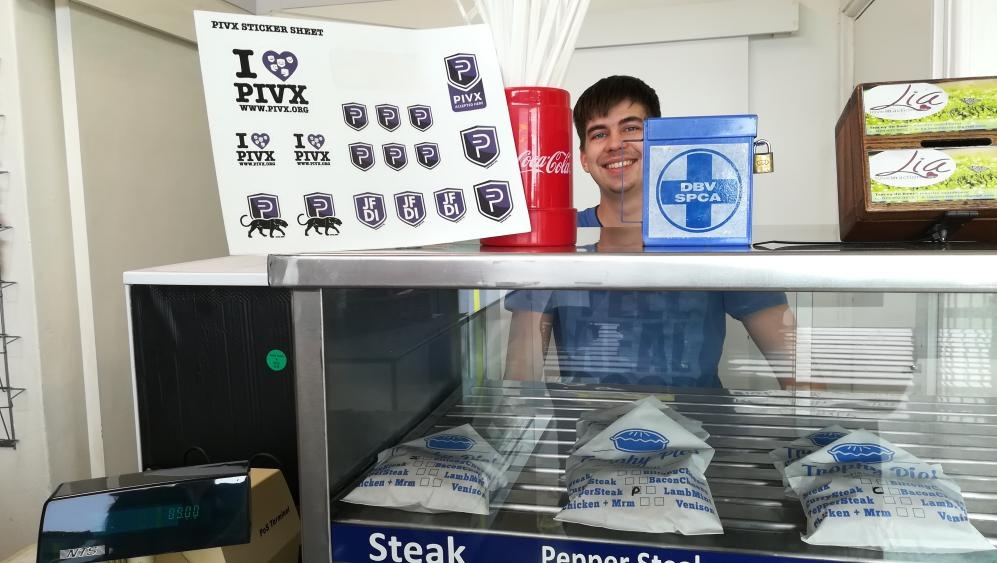 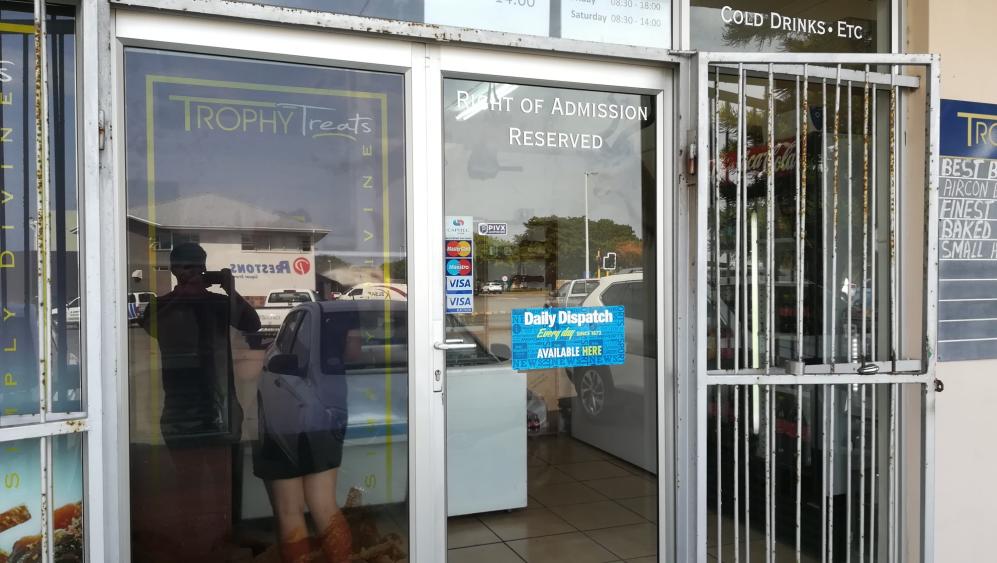 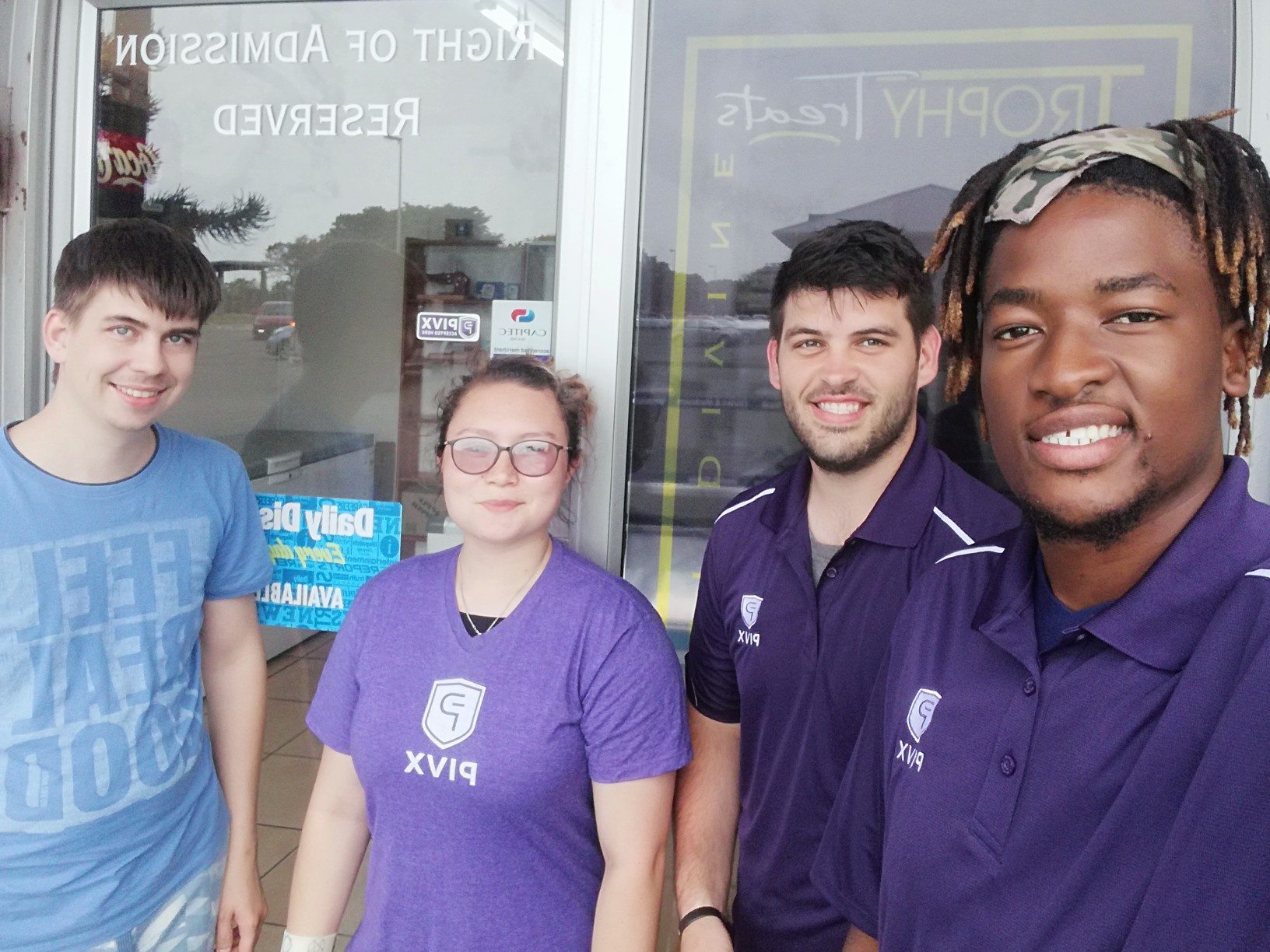