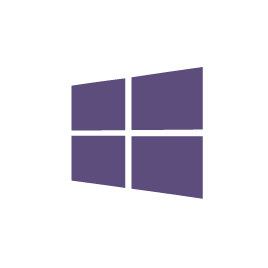 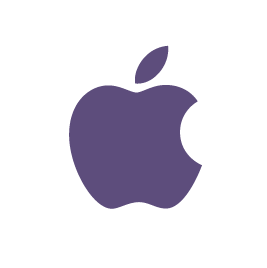 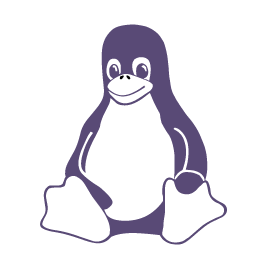 Updates to the PIVX website including new proposals dashboardFeb 17, 2021